Wakestone Shard is an item available in Dragon's Dogma.

"A fragment ensorceled with arcane magick. Gather three together if you would restore the dead to life."

Duplication at The Black Cat will yield a non-functional Wakestone Shard Forgery.

A Shard appears near the Flameservant's Throne during the quest Reaper's Scorn.

Shards are also sold by :

Shards are quite common on Bitterblack Isle, as well as being found in Chests throughout the Isle they can occasionally be found in broken boxes, and sometimes found lying around : 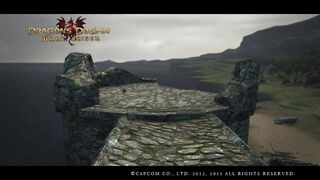 At a watchtower at Aernst Castle 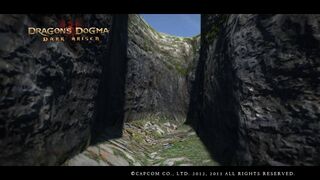 Retrieved from "https://dragonsdogma.fandom.com/wiki/Wakestone_Shard?oldid=300980"
Community content is available under CC-BY-SA unless otherwise noted.