Sky Rapture is a skill available in Dragon's Dogma.

"An advanced form of Sky Dance. Delivers a powerful slash through the air that propels the user over a greater distance."

An advanced version of Sky Dance. 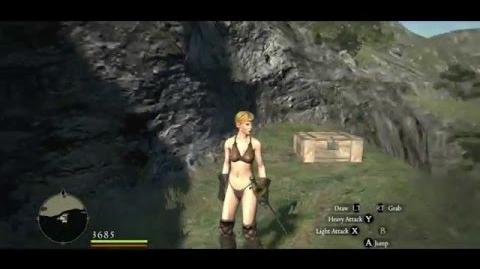 Sky Rapture up to the Witchwood ledge-0
Demonstrated twice here. 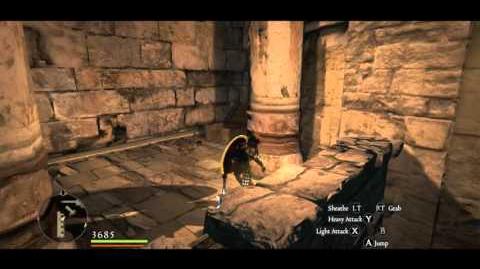 Sky Rapture in the Forgotten Hall
Sky Rapture can be used to take shortcuts across hard to reach areas, as demonstrated here.
Add a photo to this gallery
Retrieved from "https://dragonsdogma.fandom.com/wiki/Sky_Rapture?oldid=286071"
Community content is available under CC-BY-SA unless otherwise noted.