Masterful Kill is a skill available in Dragon's Dogma.

"An advanced form of Easy Kill that parries and counters a blow, biting deeper than its predecessor."

An advanced version of Easy Kill.

Masterful Kill functions as a very effective counter to most direct physical attacks - once activated the Arisen stands poised to counter, and once an attack is made, will counter with a mount and stab counterattack on the foe.

Both Easy Kill and Masterful Kill have no time limit. Once is activated, provided the Arisen does not move or perform any actions, the next physical attack that strikes the Arisen will a counter.

However a few spell can be countered including : 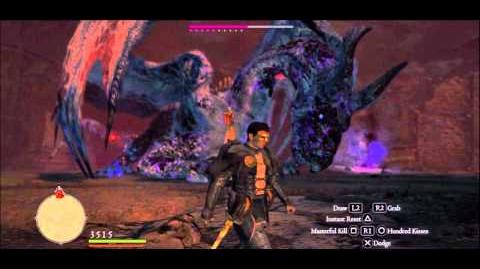 Ur-Dragon Vs. Assassin's Counter
The Ur-Dragon's physical attacks and spells can be countered with Masterful Kill, as demonstrated here. 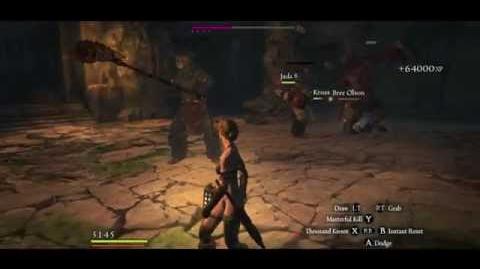 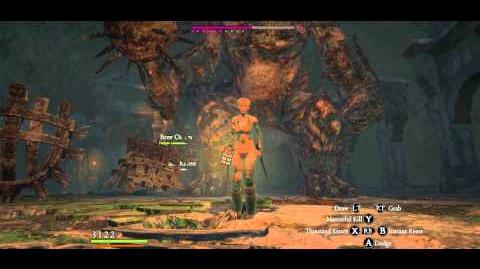 Two Condemned Gorecyclops slain with only Rusted Daggers D, Hard mode, 1 Wakestone used
No armor, buffs or curatives. Countering its arm swing can cause the Arisen to sustain fall damage, so grab onto it on the way down ! Masterful Kill finisher at the end. 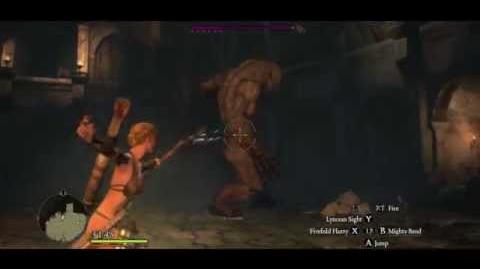 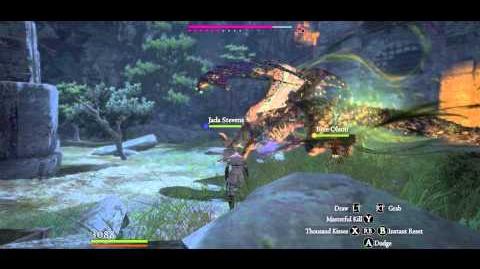 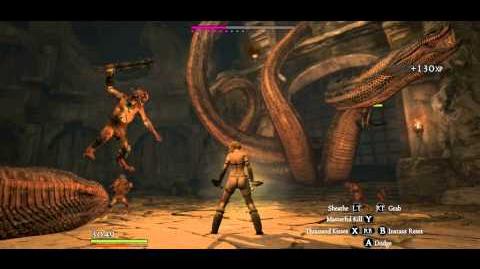 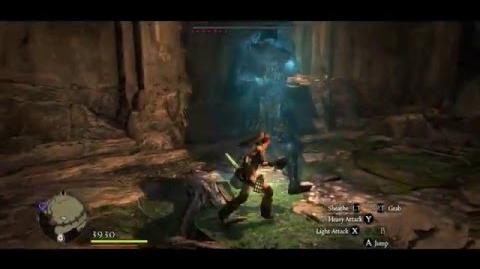 1 of 1
Add photo
Retrieved from "https://dragonsdogma.fandom.com/wiki/Masterful_Kill?oldid=308845"
Community content is available under CC-BY-SA unless otherwise noted.