Iraklis is a DLC weapon available in Dragon's Dogma.

"A longsword decorated with a bold-looking horn. Causes its wielder to take more damage and use more stamina, but at times deals crushing blows to enemies."

This sword is the matching weapon for the Hero's Armor Set.

In Dragon's Dogma it can be obtained through a purchase of the Weapon Pack: The Debilitator; in Dark Arisen as well as in the original game it can be bought from The Black Cat.

Physical damage from skills and core skills is made up of several components: core skill attack power (usually small, around 100, but very large for skills like Arc of Obliteration); Core Strength based attack power; weapon attack power; and additional boosts from equipment. The total attack power is a sum of these factors, with the relative proportions of each dependent on the skill used.

With Iraklis the attack power of the sword is reduced to one tenth (0.1x) of its given value under normal conditions, meaning that most of the power of an attack comes from either the wielder's core strength, or from the innate power of the skill used.

However, when a strike with Iraklis causes a critical hit (or "crushing blow" ) the attack power of the weapon is increased (up to) by nearly nine times (9x) - meaning in most cases almost all of the power of the attack derives from the strength of the sword.

If Iraklis is given a weapon enchantment then the weapon gains magickal damage which is also reduced or multiplied by the same factors depending on whether a critical strike occurs or not.

Augments, and other boosts

Strength and magick boosting equipment, including armor (like Golden Belt), and rings (like Baleful Nails), also have their effects diminished or multiplied dependent on whether a critical strike occurs or not.

Boosting augments (like Clout), and Status Effects, both debilitations and invigorations (like Strength Boosted) that affect attack power remain as normal whether or not a critical hit occurs.

Once properly upgraded, the weapon's capability for powerful criticals enable it to rival even the highest tiers of longswords, as it can and will at times deliver surprising amounts of damage, often outright slaying a non-boss enemy every few attacks swung.

To enhance its capabilities to dish out a critical, attacks that hit multiple times are the most viable options. Other skills become much better to use and even skills that were once quite mediocre, become powerful and usable.

To maximize the likelihood of a critical hit fast and multi-strike attacks can be used - these include the jumping heavy attack, and the Indomitable Lunge. Skills that have very high base skill damage (such as Arc of Might which has base attack power of over 9000) show much smaller increases (typically about +20%) in damage with criticals as the weapon's strength is so much less important.

Although the average attack power is comparable the with strongest weapons, Iralkis' stagger and knockdown power are inferior - thus equipment such as Barbed Nails may be a necessary choice. 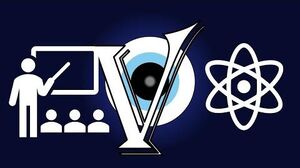 Iraklis vs. Reaper's Arrow
The random critical-hit damage of Iraklis is compared against the Reaper's Arrow skill and its other, lower charge levels of Dire Arrow and Deathly Arrow while battling Daimon on Hard Mode. 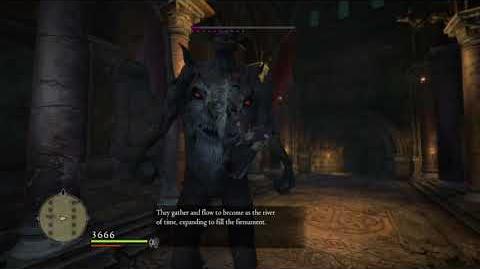 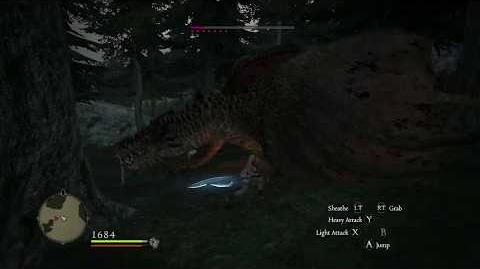 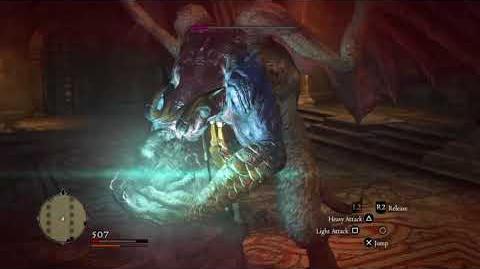 Iraklis vs Daimon
Retrieved from "https://dragonsdogma.fandom.com/wiki/Iraklis?oldid=318611"
Community content is available under CC-BY-SA unless otherwise noted.