High Petrifaction is a dark based skill available in Dragon's Dogma.

"An advanced form of Petrifaction that invokes a larger, longer-lasting fog that turns foes who enter it to stone."

An advanced version of Petrifaction. Inflicts petrification on any creature that lingers too long within the spell's area of effect.

Not only is the fog larger and longer lasting, but it petrifies at around one and a half times the frequency than the basic spell. 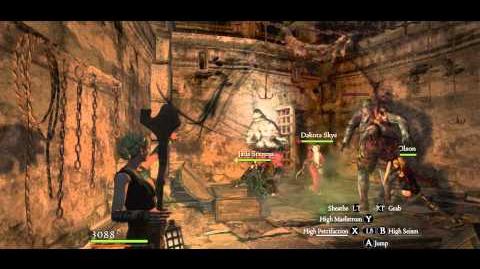 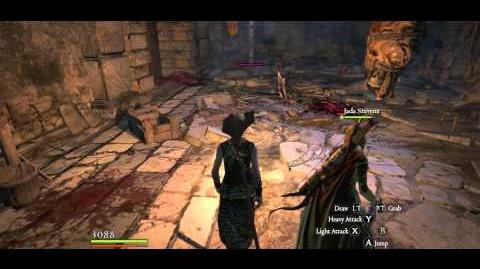 Banshees Torpored and Petrified C-0
Banshees torpored and petrified
Add a photo to this gallery
Retrieved from "https://dragonsdogma.fandom.com/wiki/High_Petrifaction?oldid=285049"
Community content is available under CC-BY-SA unless otherwise noted.