High Maelstrom is a dark based skill available in Dragon's Dogma.

"An advanced form of Maelstrom that summons a larger, longer-lasting whirlwind to wreak havoc upon foes."

An advanced version of Maelstrom, larger, lasts longer, and with a stronger pull.

After a long charging incantation during which the caster is immobile, the spell begins to be cast. After incantation charges the spell a 'holding' phase begins whilst the caster continues to be immobilized. During this phase the whirlwind will be generated; the character will be locked into the final casting position after the whirlwind begins for a substantial period of time.

Inflicts Dark magic damage, drawing enemies into its core and throwing them in the air for additional Fall Damage. Both Maelstrom and High Maelstrom have the same power, but the high version lasts longer and so cumulative damage is higher.

With very high dark resistance the lifting effect of this spell will be resisted, rendering it mostly harmless. 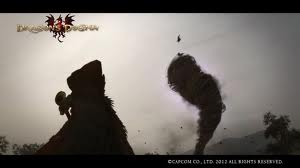 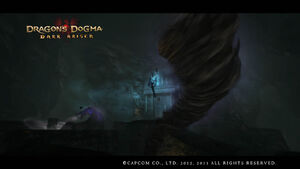 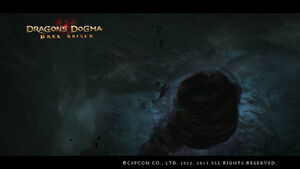 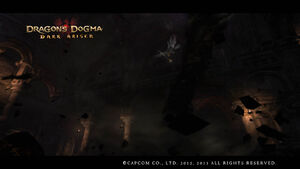 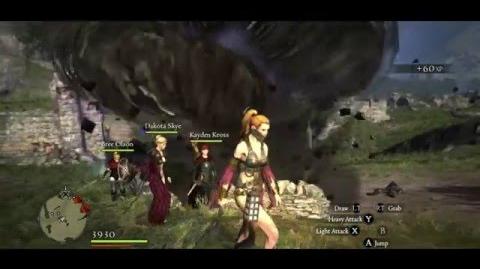 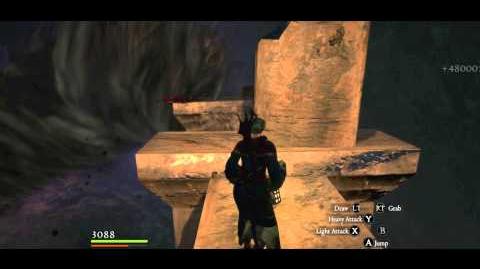