High Frigor is an ice based skill available in Dragon's Dogma.

"An advanced form of Frigor that generates three spires of ice. The last one can serve as a stepping stone."

An advanced version of Frigor. 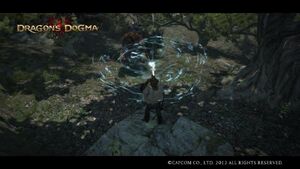 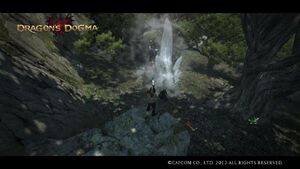 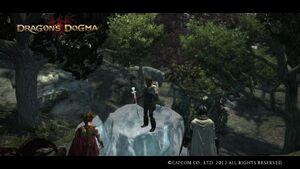 Add a photo to this gallery
Retrieved from "https://dragonsdogma.fandom.com/wiki/High_Frigor?oldid=309184"
Community content is available under CC-BY-SA unless otherwise noted.