Grand Scension is a holy based skill available in Dragon's Dogma.

"An advanced form of Scension that sends forth a powerful magickal shockwave with a significant range. Saps foes' Health with holy power."

An advanced version of Scension.

On release, a holy orb of bright light moves forward from the caster - inflicting damage periodically as its area of effect passes through enemies until the spell expires.

The spell is cast through the primary weapon - the daggers - damage from the moving holy field is purely magickal and scales with the caster's total primary Magick.

The initial 'explosion' is a physical attack and takes its power mostly from the casters total strength. 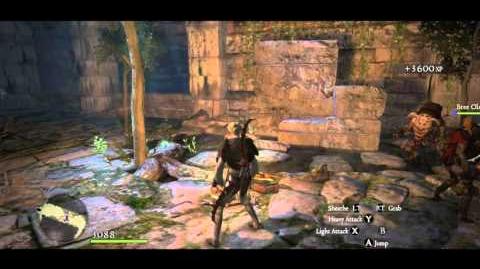 Grand Scension vs 6 Greater Goblins and 2 Goblin Shaman
Grand Scension can slay multiple enemies at once, juggling even larger foes like Poisoned Undead and Skeleton Brutes off their feet. Aim with the L-stick before releasing the Holy wave. 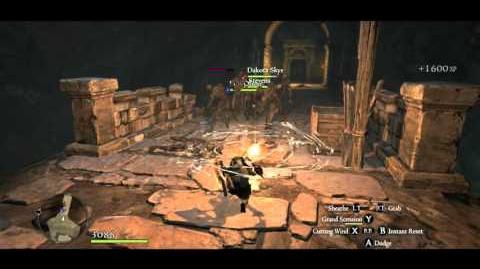 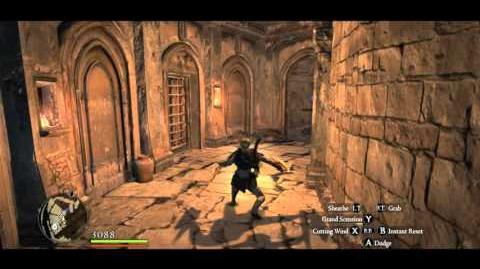 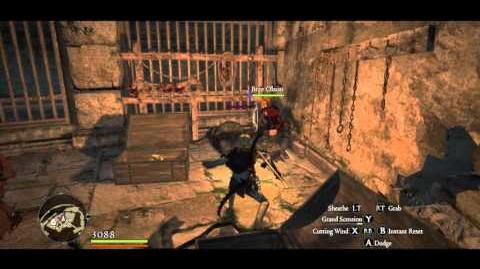 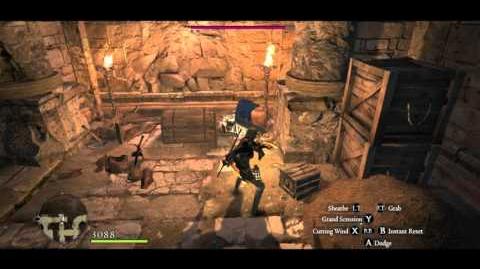 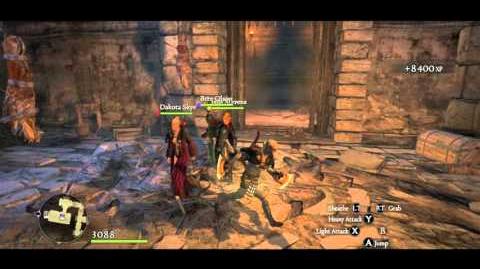 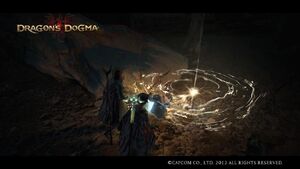 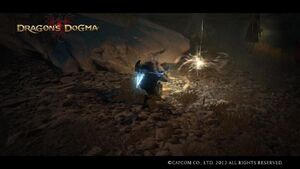 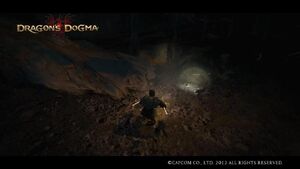 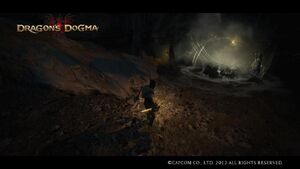 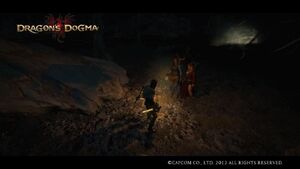 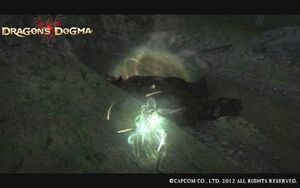 Using Grand Scension on a dead Cyclops to heal lost damage.
Add a photo to this gallery
Retrieved from "https://dragonsdogma.fandom.com/wiki/Grand_Scension?oldid=318097"
Community content is available under CC-BY-SA unless otherwise noted.