"Into the depths of an unknown darkness"

Dragon's Dogma: Dark Arisen [ドラゴンズドグマ ダークアリズン Doragonzu Doguma Dāku Arizun] is an expansion and re-release of Dragon's Dogma containing all the original content, plus an entire new questline and region Bitterblack Isle, plus all the original DLC content, as well as additional skill upgrades, monsters, weapons and armor.

A port to XboxOne and PS4 consoles was released in October 2017, to coincide with the 5th anniversary of the original release.[1] The port adds Traditional Chinese language support (subtitles).[2]

New quests await the Arisen on the cursed island Bitterblack Isle which is located outside of Gransys. Players will face new fearsome enemies and discover valuable treasures. They will be able to take their characters to new heights with brand new high-level skills and augments as all new weapons and armor sets.

The expansion pack features stronger foes than the original game. As such the game will prove a challenge for both new players and veterans alike.

Dragon's Dogma: Dark Arisen is the re-release of the original game containing massive new content. The game was revealed at the 2012 Tokyo Game Show. This release contains the full original Dragon's Dogma game, with all original Downloadable Content (bonus quests and cosmetic items pre-loaded; armor and weapons available to buy from merchants), plus new additions such as new enemies, quests, locations, character customization, weapons and armors.

For those that missed Dragon’s Dogma the first time around, Dragon’s Dogma: Dark Arisen provides the opportunity to start their journey from the very beginning before tackling the all-new content.

The PC version of Dark Arisen was released on 15 January 2016.

The PS4/XONE versions of Dark Arisen were released on 3 October 2017.

The game comes with 2 disc set for Xbox 360 version. Disc 1 contains the original Dragon's Dogma with the Dark Arisen expansion and with some game tweaks while Disc 2 contains the HD texture pack with Japanese voice acting. Each file has a size of ~1.5gb making a total of ~3gb to be installed on the hard drive.

Although it must be noted that the HD texture pack does not enhance the visuals of the original game. Dragon's Dogma: Dark Arisen is a big game that doesn't fit on a single DVD9 disc. Instead the visuals in Disc 1 are downgraded to save space for the Dark Arisen expansion. The players must install the Disc 2 HD texture pack to play the game with its original visuals.

PC, PS4, and Xbox One versions

The game is not 'remastered' but does run at higher quality settings with higher resolution textures. Version differences:

There are some minor Quality of Life improvments including hot-keying of some items to the D-pad.

There are some minor Quality of Life improvements such as use of the touchscreen to bring up the map when the mini map is touched, 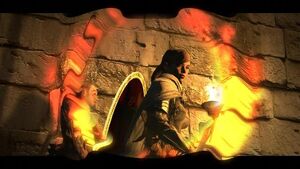 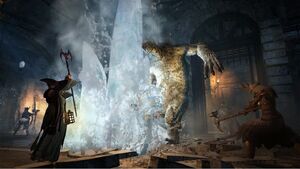 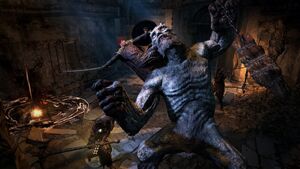 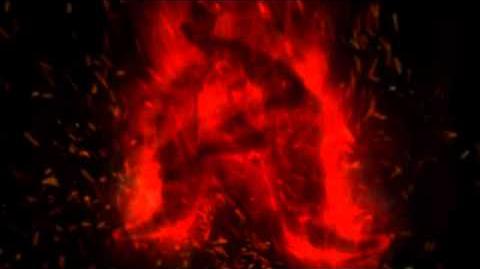 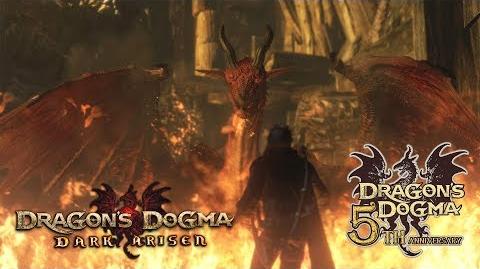 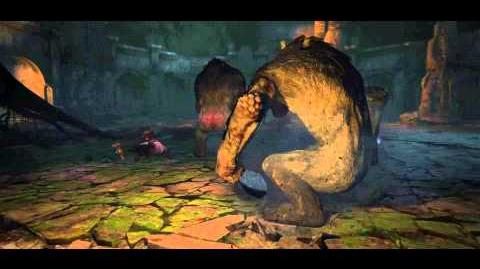 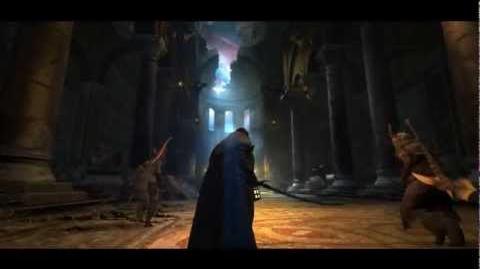 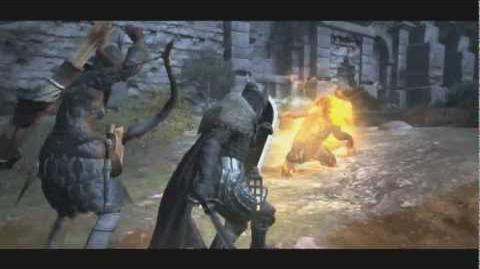 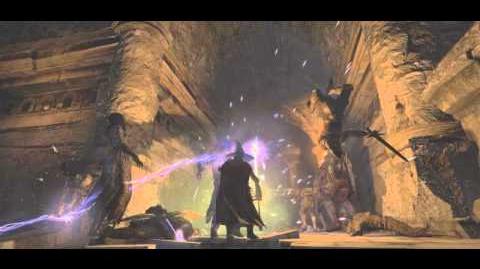 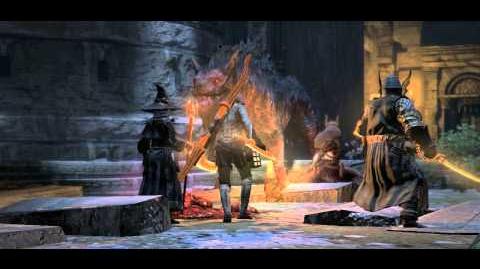 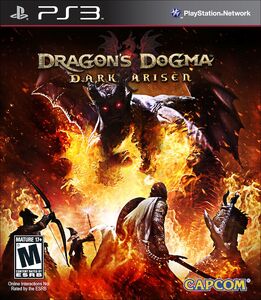 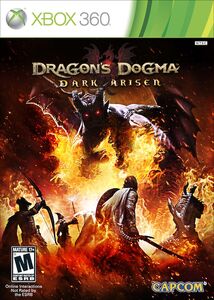