"A surcoat worn by crusading holy warriors, blessed with the prayers of the Faith." 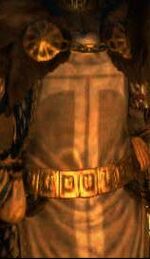 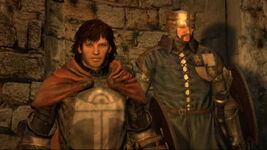