Death is an Enemy in Dragon's Dogma: Dark Arisen.

Death is a shadowy figure shrouded in black found on Bitterblack Isle. Larger than many creatures in the realm, he hovers ominously above the ground. Death's hood hides no facial features—instead, only a gaping black hole looks back at the Arisen. His deadly scythe, larger than his own body, will instantly kill even the mightiest adventurers. The Bone Lantern held in his left hand allows him to cast Sleep.

Death in the Dragon's Dogma universe shares many of the same features as the Grim Reaper in popular mythological depictions.

Death will flee when enough damage has been inflicted, or after a certain length of time fighting him.

Any damage inflicted on Death will carry over to every subsequent encounter until he is slain. As the physical manifestation of the cessation of life, Death cannot be permanently slain and will eventually reappear to resume his hunt for living prey.

In some areas, Death will disappear if the party simply exits and re-enters the dungeon. Death will also sometimes leave after slaying pawns or after a Wakestone is used.

Death has high defense and high health, and appears only for a limited period of time - to dispatch Death, each vocation should preferably use their strongest attacks, coupled with enchantments and potions.

Death was once an Arisen. The notice board quests The Wages of Death I, II, III, and IV, were written by Death. In The Wages of Death IV, he states, "I have cast away the shackles of the Arisen. In form and function, I have embraced my calling... as death."

Speculation suggests that Death is the twisted form of Arthacos, an Arisen driven insane by loneliness and the unending labyrinth of Bitterblack Isle. In his insanity, Arthacos came to believe that it was his duty to offer one thousand human sacrifices to appease the Dragon's destructive nature and to save his country from calamity. He continues his vigil to this day.

Arthacos' accounts can be found in the form of ten epitaphs scattered through the isle, which when collected are displayed at the Monument of Remembrance. The tone and style of these epithets is similar to The Wages of Death I, II, III, and IV, which suggests that Arthacos and Death (who authored the Wages quests) are one and the same.

In addition to witnessing these techniques, it is necessary for Pawns to participate in killing Death 3, 6 or more times either with their own Arisen or while travelling with others.

More information can be found at the Bestiary page.

"Death is come!"
"A reaper of souls?!"
"The reaper comes, Arisen!"
"There, a light... Someone's lamp, perhaps?"
"Hold fast, and drive this evil back!"
"The fiend's scythe brings certain death!"
"'Tis the end if its scythe finds you asleep!"
"When the lantern shines, fall back at once!"
"Its lantern's magick lulls men to sleep!"
"Seems it's gone..."
"Death will not be slain in one go, ser."

Whilst casting the lantern sleep spell

Before a scythe swing. 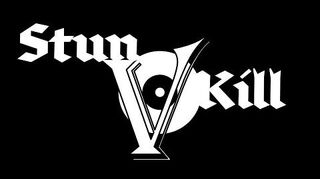 How to Stun-lock Death in the Garden of Ignominy (Post-Daimon)
A level 51 Assassin (but with 51 levels of Strider) locks Death in a knockdown animation. 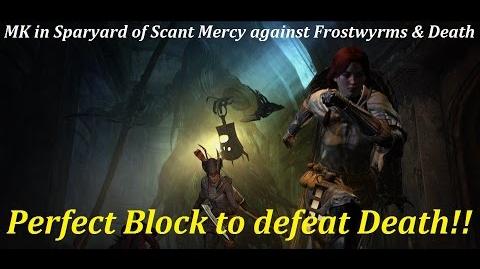 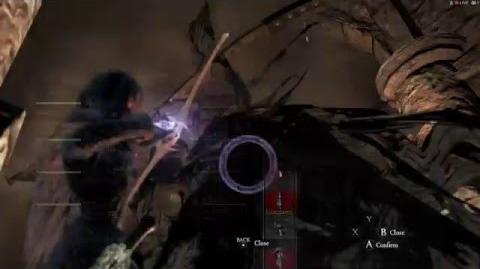 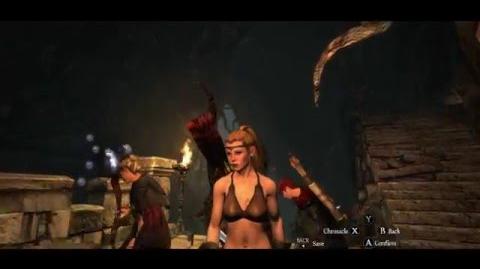 Death slain with one shot (Ranger technique)
Wielding a Revenant Wail and two Barbed Nails, the Arisen fires a single Tenfold Flurry with 10 Blast Arrows to stagger Death into falling into the abyss below. 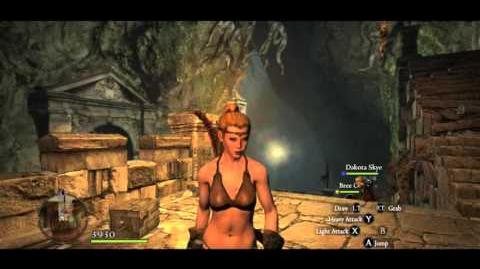 Death slain with one shot (Magick Archer technique)
Wielding a Blackwing Bow, the Arisen waits for Death's appearance animation to end before firing a single Magickal Radiance to stagger Death into falling into the abyss. Magickal Gleam can also produce this result.

Retrieved from "https://dragonsdogma.fandom.com/wiki/Death?oldid=319345"
Community content is available under CC-BY-SA unless otherwise noted.