Cursed Carving is an item available in Dragon's Dogma.

"A seemingly ensorceled statue. Its eerie countenance seems ready to emit a foul poison at any moment."

The Cursed Carving is a very heavy false idol, found only in the Wilted Forest.

The are favored gifts of Members of the Faith. 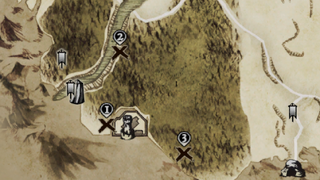 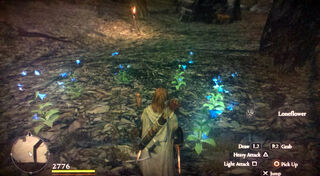 #1 Just west and outside the Abbey walls, in a circle of Loneflowers.

#2 Near the river bank, north and west of the Abbey, partly hidden in a niche in a rock formation.

#3 Atop a large stone halfway between the Abbey and The Ancient Quarry's northern entrance. 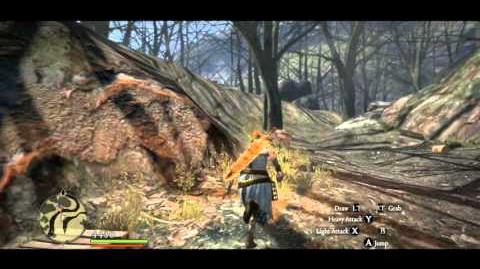 Where to find all 3 Cursed Carvings
(walkthrough)

Retrieved from "https://dragonsdogma.fandom.com/wiki/Cursed_Carving?oldid=314126"
Community content is available under CC-BY-SA unless otherwise noted.