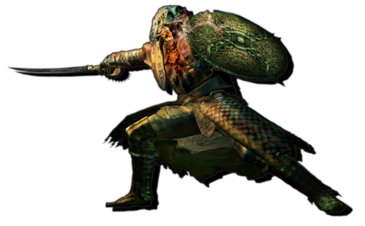 This article refers to hostile pawns found on Bitterblack Isle - for other possessed pawns see Possession.

Corrupted Pawn is an Enemy in Dragon's Dogma: Dark Arisen

Corrupted Pawns are masterless pawns that wander the labyrinth of Bitterblack Isle. They act confused, ask to fight by the Arisen's side, but will become aggressive towards them.

Corrupted Pawns appear as both basic and advanced vocations, as well as Magick Archers. 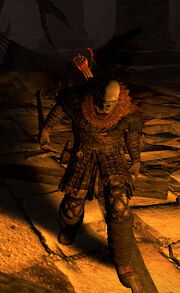 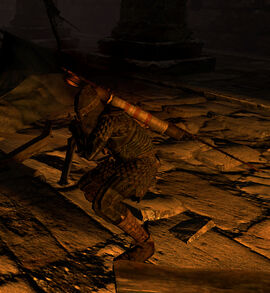 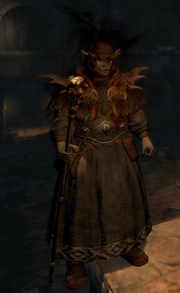 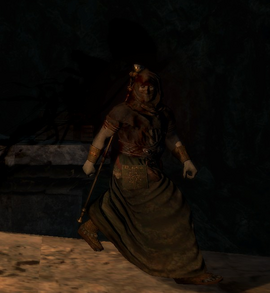 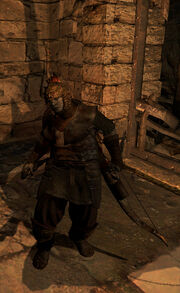 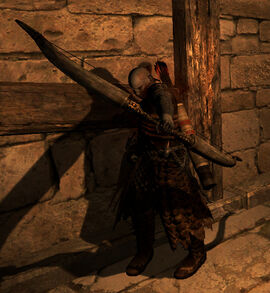 Commonly uses High Maelstrom, Focused Bolt (verify), High Seism and Petrifaction. Corrupted Sorcerers can use Spell Syncing with each other. 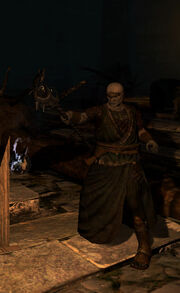 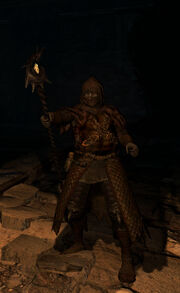 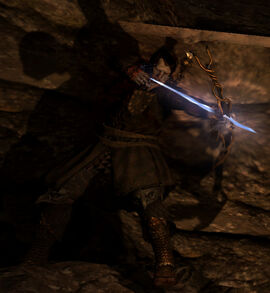 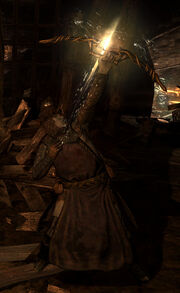 Retrieved from "https://dragonsdogma.fandom.com/wiki/Corrupted_Pawn?oldid=312935"
Community content is available under CC-BY-SA unless otherwise noted.