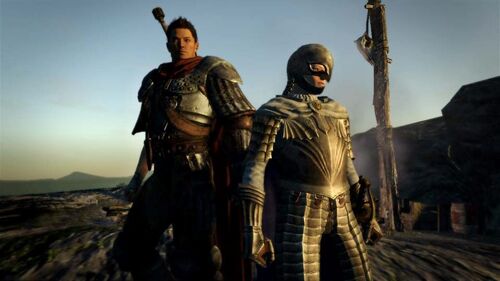 The Berserk Armor Sets are a pair of armor sets derived from armor worn by Guts and Griffith in the manga Berserk.

Both armor sets and the character's trademark weapons can be purchased from the travelling salesman Alon, who will permanently set up shop in the Abandoned Mine in The Ancient Quarry after the Arisen completes the quest Of Merchants and Monsters. 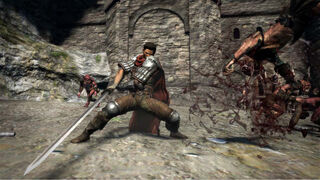 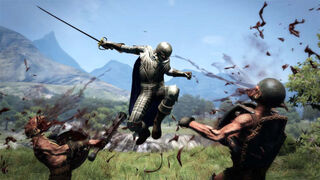